Coverage Care Services, which has its headquarters in Shrewsbury and operates 14 not-for-profit homes across the county, has provided new team shirts for Nova Galaxy and Nova All Stars, both of which are based in Newport and part of Nova United.

The Cottage Christian Nursing Home, which is based on Granville Road in Newport, has its name on one of the strips whilst Barclay Gardens, located on Wellington Road in Donnington, has its name on the other. Both of the homes are run by Coverage Care.

Chief Executive of Coverage Care, David Coull, said: “We are absolutely delighted to be supporting grass roots football in Shropshire by sponsoring two local up and coming teams. We wish them both the very best of luck for the remainder of this season and beyond.”

The new kits were officially handed to the two Nova squads by Cottage Christian nurse Patrick Griffin on Sunday, at Newport’s Shuker Fields, where they were due to face each other in a league match.

Jamie Edgerton, who manages Nova Galaxy, said he was extremely grateful to Coverage Care and both the homes for their support.

He said: “We started with one team last year but due to its popularity we soon had enough players to form two teams. We have seen them go from strength to strength over the last 12 months and we believe both the squads have a bright future.

“The newly sponsored kits make the players look very smart and they are all extremely chuffed.”

Nova United is one of Shropshire’s largest and oldest youth football clubs, established more than 40 years ago. 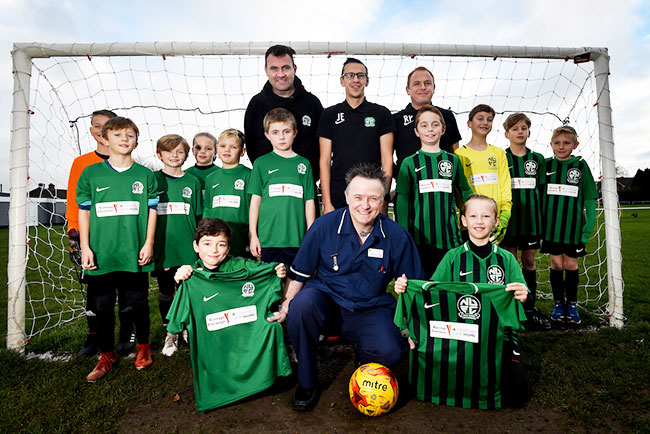 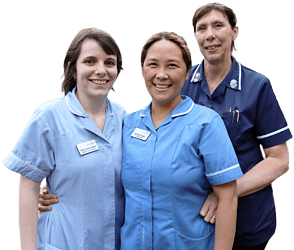